In November 2016 I did a two weeks round-trip to the North Western Indian Federal State of Rajasthan.

In the following weeks, I would like to share some of my photos and the related stories from this trip. It really is a marvellous country  – and I had a great exciting time.

earlier this year, but for this upcoming WordPress series, I intend to select a number of them and check/update the stories, wherever needed.

As regards to the accuracy of my information, they are to the best of my knowledge. Any errors or mistakes, should they occur are just my faults. Feel free, to correct me in the comments section in such cases. Any other comments are also very welcome…

And remember: This is by no means a comprehensive photo-story on Rajasthan, but rather a collection of snapshots taken during my round-trip.

Enjoy and have fun.

As a start, here is some general information: 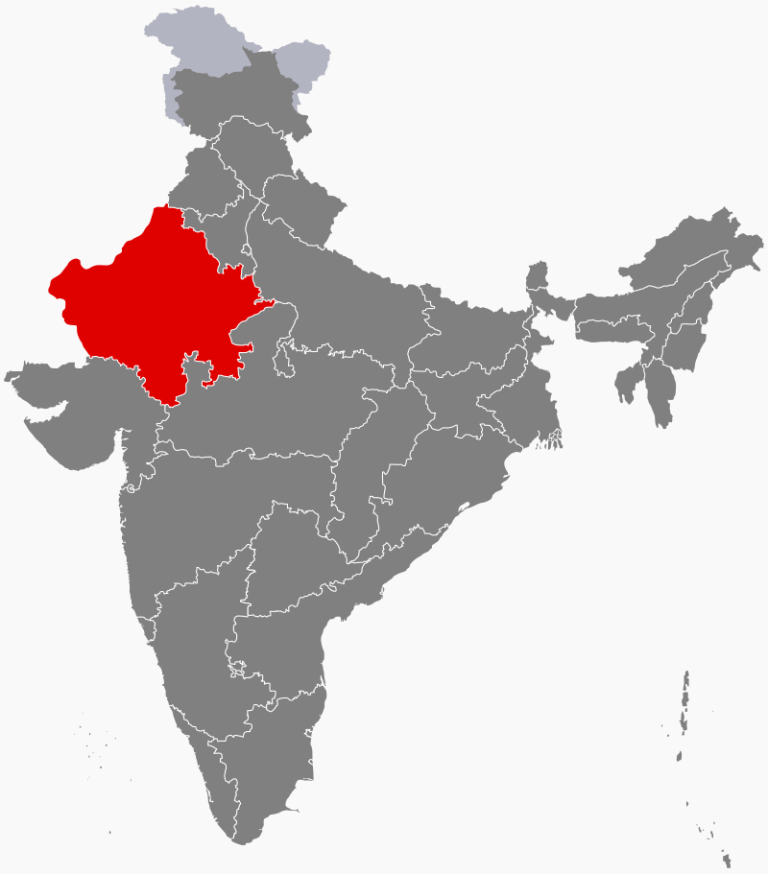 Pre-Monsoon: April through June with temperatures between 30 to 45 degrees Celsius and hardly rain at all.

Monsoon: July through September, slightly lower temperatures but with 90% of all-year rain with immense floods. In general, not a recommendable time for trips.

Post-Monsoon: October through December with temperatures of 30 – 38 degrees Celsius during mid-day times, going down to 18-20 at nights. Perfect time for trips to Rajasthan.

Winter or Cold Season: January through March. Temperatures may go down below 10 degrees Celsius at some places. 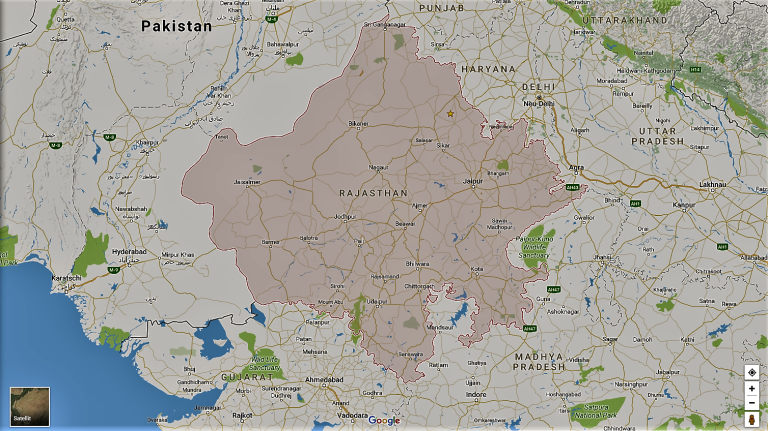 NEXT: Trips to Rajasthan usually start and end in Delhi, India’s capital. Therefore, the next post will be a Delhi story…