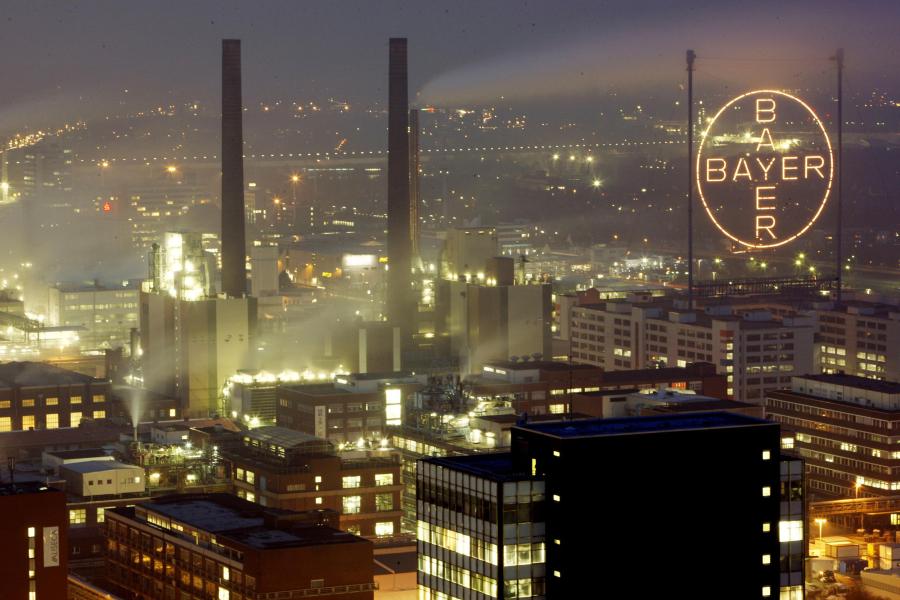 The credit rating agency Moody’s Investors Service has placed Bayer AG’s A3 Senior Unsecured Credit Rating on review for possible downgrade on May 24, 2016 following the offer by the company to acquire Monsanto for USD 62bn in cash.

First of all: I am not an in-depth expert of the pharmaceutical / agrochemical industry. But as a former Senior Analyst at Moody’s (and Lead Analyst for the European Transportation Industry) I have some knowledge about processes and methodologies at the rating agencies. Based on this I would like to share my view of the proposed transaction and it’s probable impact on Bayer’s credit profile and ratings.

Monsanto’s management has declined the first offer because it believes the price offered to be too low. But at the same time it has also pointed out that it would be open for further discussions at an increased offer price level. In my view it is likely that Bayer will increase the offer by up to 10% or more to avoid a hostile takeover situation.

Should the acquisition happen with an increase of up to 10%  I believe it to be likely that the A3 senior unsecured credit will be lowered by two or three notches to Baa2 (BBB on the Standard & Poors scale) or Baa3/BBB-. I assess the probabilities of each of the potential rating actions as follows:

Confirmation of the A3 Rating: Close to zero

Downgrade by one notch to Baa1: 10% probability (outlook negative)

Downgrade by three notches to Baa3: 45% (outlook stable or negative depending on review conclusion)

Downgrade by four notches to Ba1: Relatively low at 10%

In case that during the bidding process Bayer should decide to withdraw from the offer the current ratings might be confirmed. However, the rating agencies might also lower the ratings by one notch to Baa1 reflecting  management’s higher risk appetite and the expectation that Bayer will continue to look for sizeable acquisitions and accept higher debt levels going forward.

Should the deal get accepted at a significantly higher than 10% increased price, I believe it to be likely (60% probability) that the senior unsecured rating will be lowered by at least three notches to Baa3/BBB- with a significant outside risk (20%) that the rating might be lowered to Ba1/BB+ the highest non-investment grade level.

The €4.5bn oustanding hybrid securities issued by Bayer (currently rated Baa2) are likely to be lowered into non-investment grade levels, should Bayer’s senior unsecured debt rating be lowered by two notches or more. 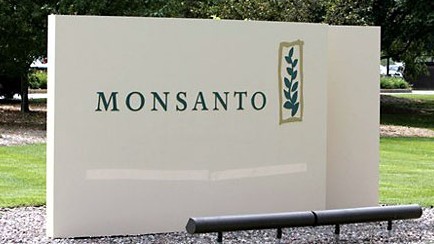 On a pro-forma basis (i.e. Bayer and Monsanto combined post acquisition) Moody’s expects total debt to EBITDA to rise to around 4.5x which in general is hardly commensurate with an investment grade credit rating. Therefore – as Moody’s has pointed out – a multi-notch downgrade is possible as a result of the review.

However, the pharmaceutical and agrochemical industries in my view are less volatile in terms of predictability and stability of cash flows than other industries such as – say transportation or IT.

In addition, from a strategic point of view the acquisition of Monsanto makes quite sense, as the companies‘ product offerings compliment each other while at the same time the combined company could benefit from significant synergies. The cash flows from synergies can be used to de-leverage the balance sheet over time.

Therefore, I believe a downgrade of the senior unsecured credit rating by more than three notches to be unlikely. In case that the rating agency would have expected a more than three notches downgrade into non-investment grade to be a serious possibility they would (and should) have downgraded the company’s senior unsecured ratings by at least one notch to Baa1 right away while placing the ratings on review for possible further downgrade.

That said, I also expect a confirmation of the current A3 rating to be very unlikely. After all, the credit profile of the company will substantially weaken as a result of the significant increase in debt. It will take time to de-leverage the balance sheet and to even get the financial metrics to ratios commensurate with a Baa2 rating.

In addition, Bayer will face execution and integration risks which are inherent when it comes to acquisitions of this size. This may result in weaker than expected synergies or in a longer than expected time until these benefits materialize. Furthermore, there is a reputation risk for Bayer resulting from Monsanto’s rep as a driving player in the field of genetically modified products. 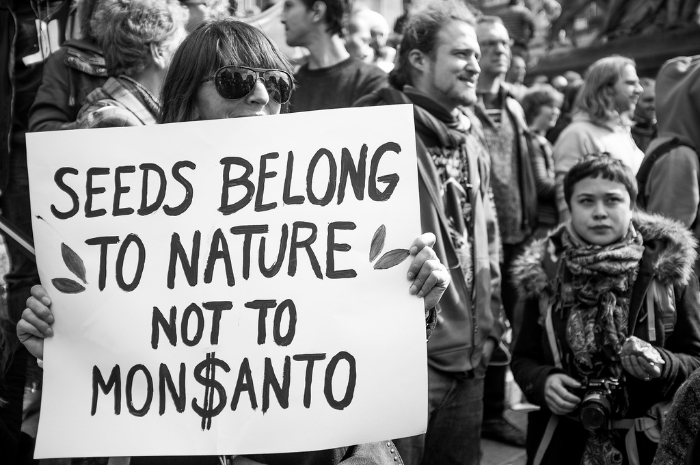 Therefore, in my view a two or three notches downgrade is be quite likely, should the acquisition go ahead as proposed with an up to 10% increased offer (80% likelihood for either Baa2 or Baa3)

Key to the magnitude of the downgrade in my opinion will be Moody’s assessment to what extent the acquisition plan signifies a change in Bayer’s financial policy and the risk appetite by management. This will be a driving factor for the decision whether to downgrade the company’s credit rating by two or three notches.

I do not have a business or personal relationship to any of the companies mentioned in this opinion.

I will not receive any compensation for my credit opinion.

I do not own shares or other securities issued by any of the companies mentioned in this opinion.

My opinion is based on public domain information only.

My opinion is expressed to the best of my knowledge. But it is an opinion, which may turn out to be inaccurate or wrong. Investors, therefore should before taking an investment decision get hold of all information available and form their own opinion about this issue.